In November 2020, both companies announced an agreement for the sale of the 96.04% stake Naturgy held in CGE. In the last few months, the transaction obtained the required regulatory approvals and authorizations from Chilean competition supervisors, and SGI launched its takeover bid at the end of June.

The Cuatrecasas team in Santiago de Chile that participated in the operation was made up of lawyers Roberto Guerrero V., Macarena Ravinet, Josefina Yávar, Gianfranco Lotito, Tomás Kubick and Pilar Illanes.

Roberto Guerrero explains that, “This transaction involved selling assets in Argentina, amending covenants in current bond issue contracts, approval by the competition authorities in Chile and China, and a takeover bid on all the shareholders of the acquired company; all of which was coordinated with local and international lawyers and financial advisors and with several sectoral authorities in Chile and China.”

Undoubtedly, this transaction is the best of Cuatrecasas’ possible landings in Chile. 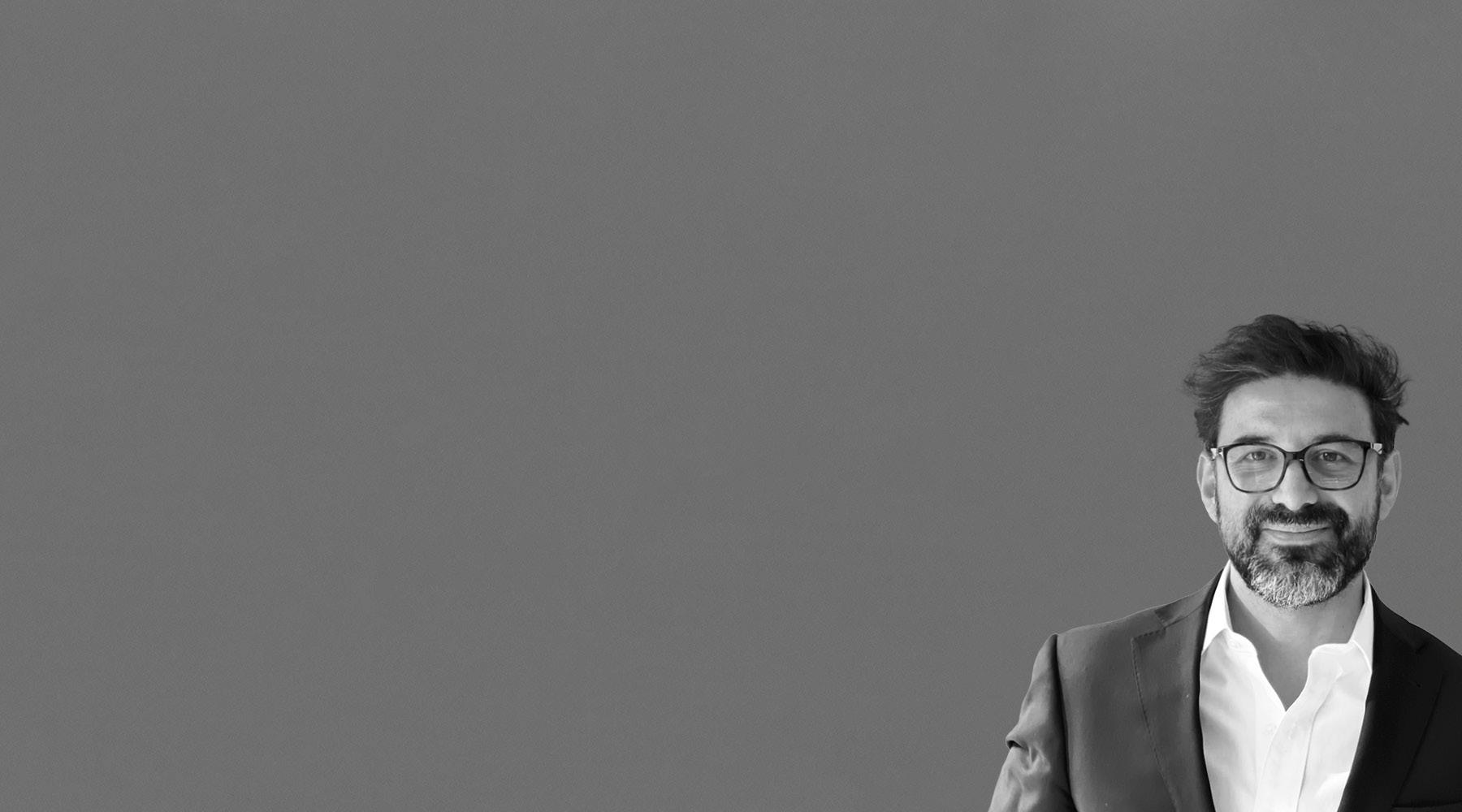 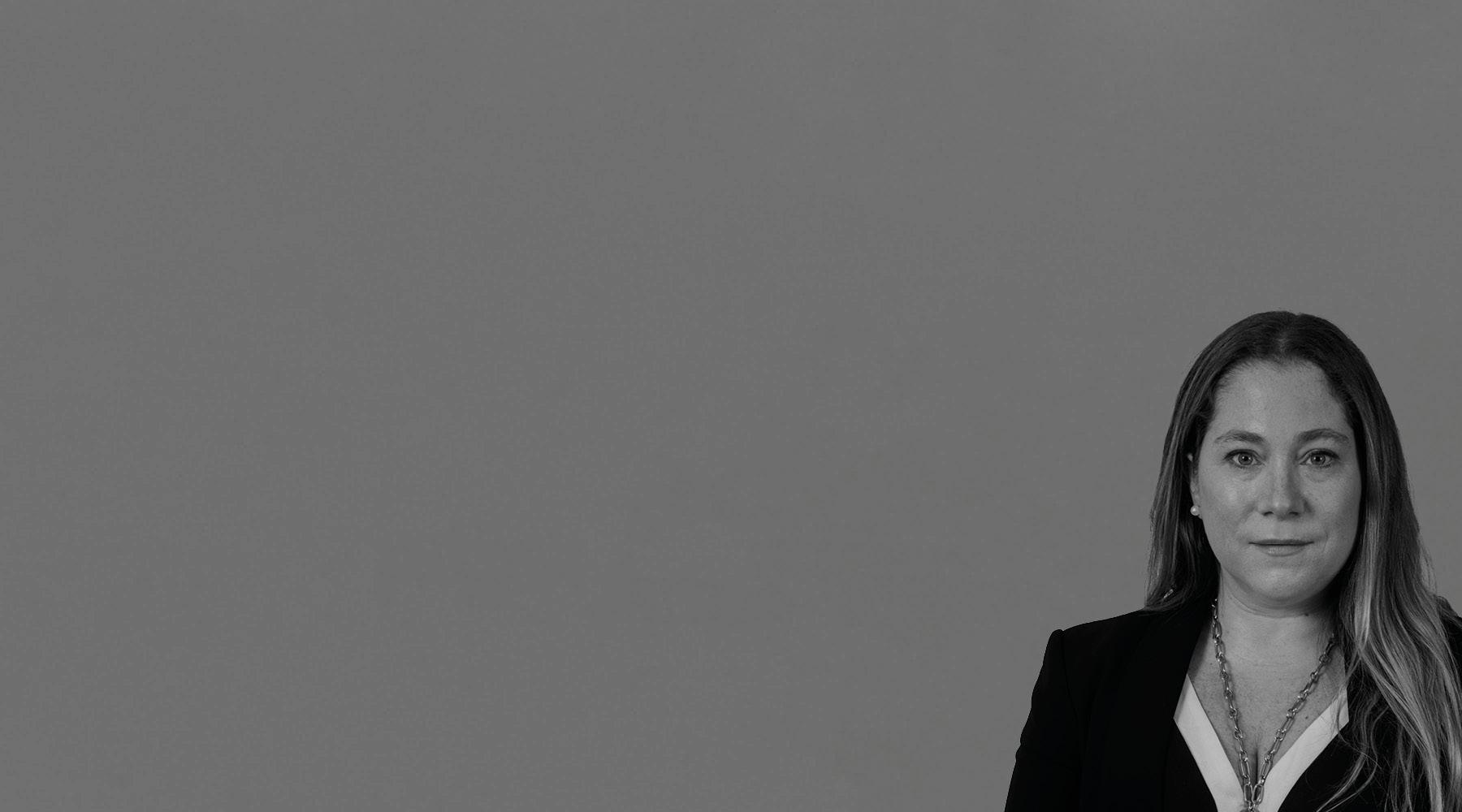 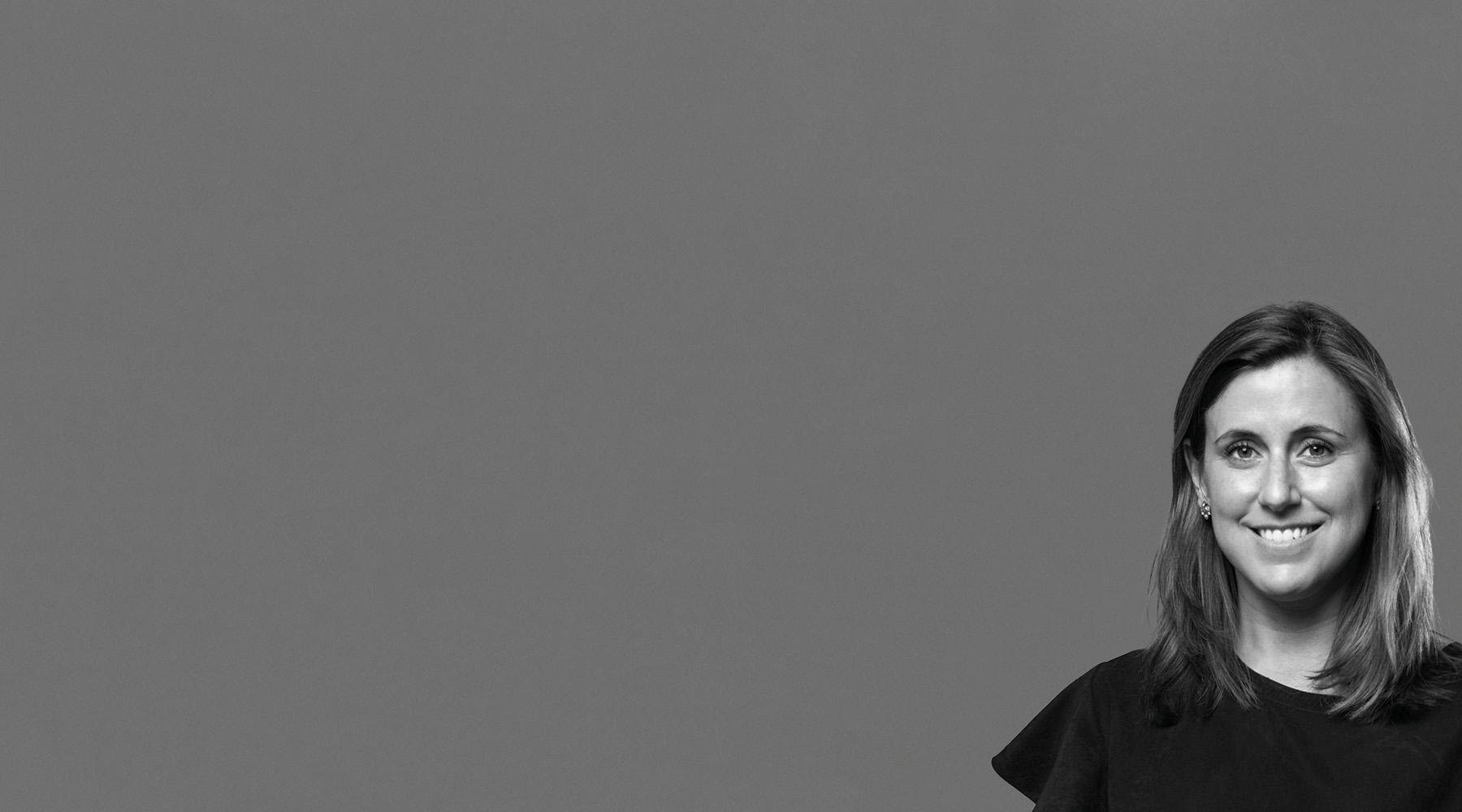 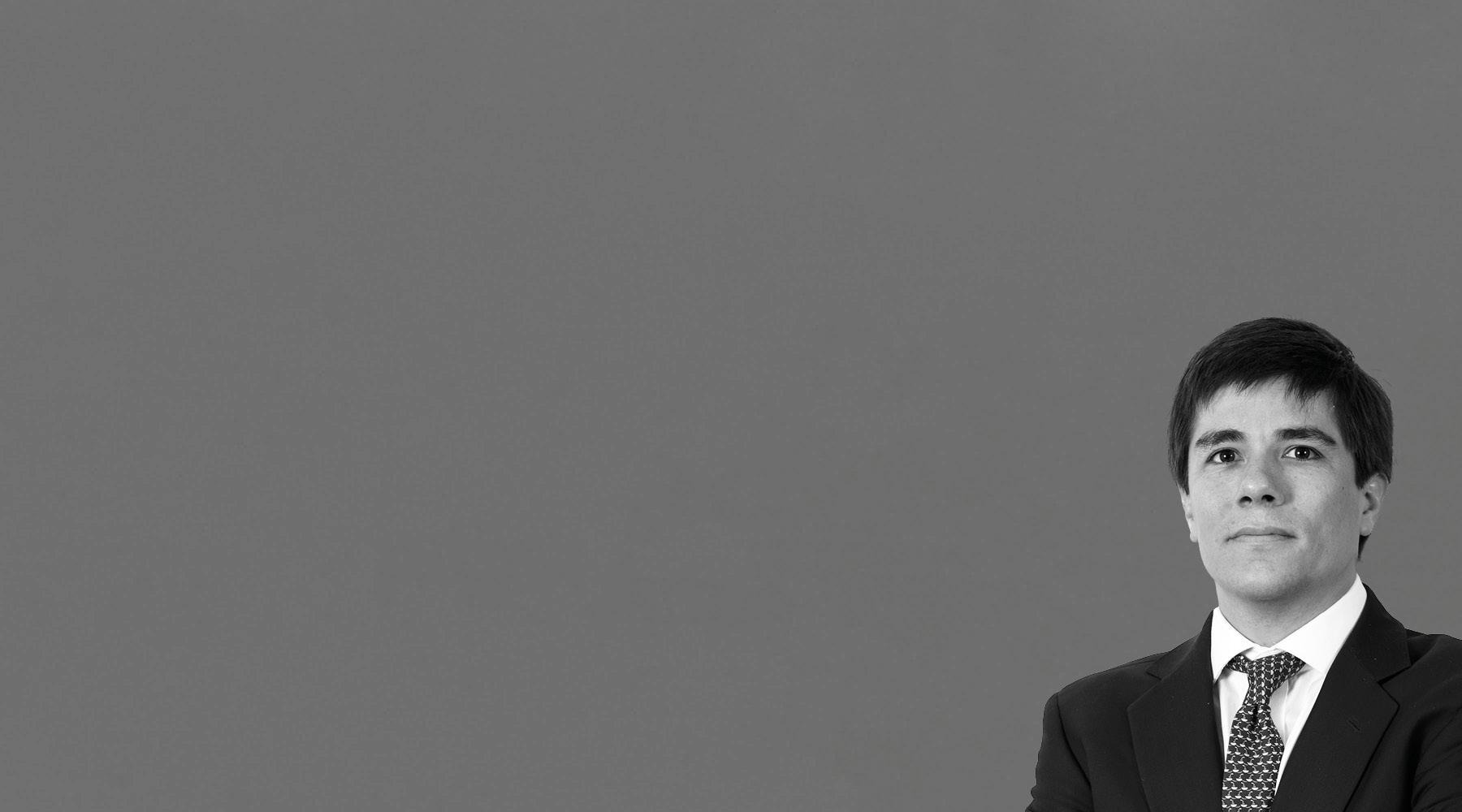 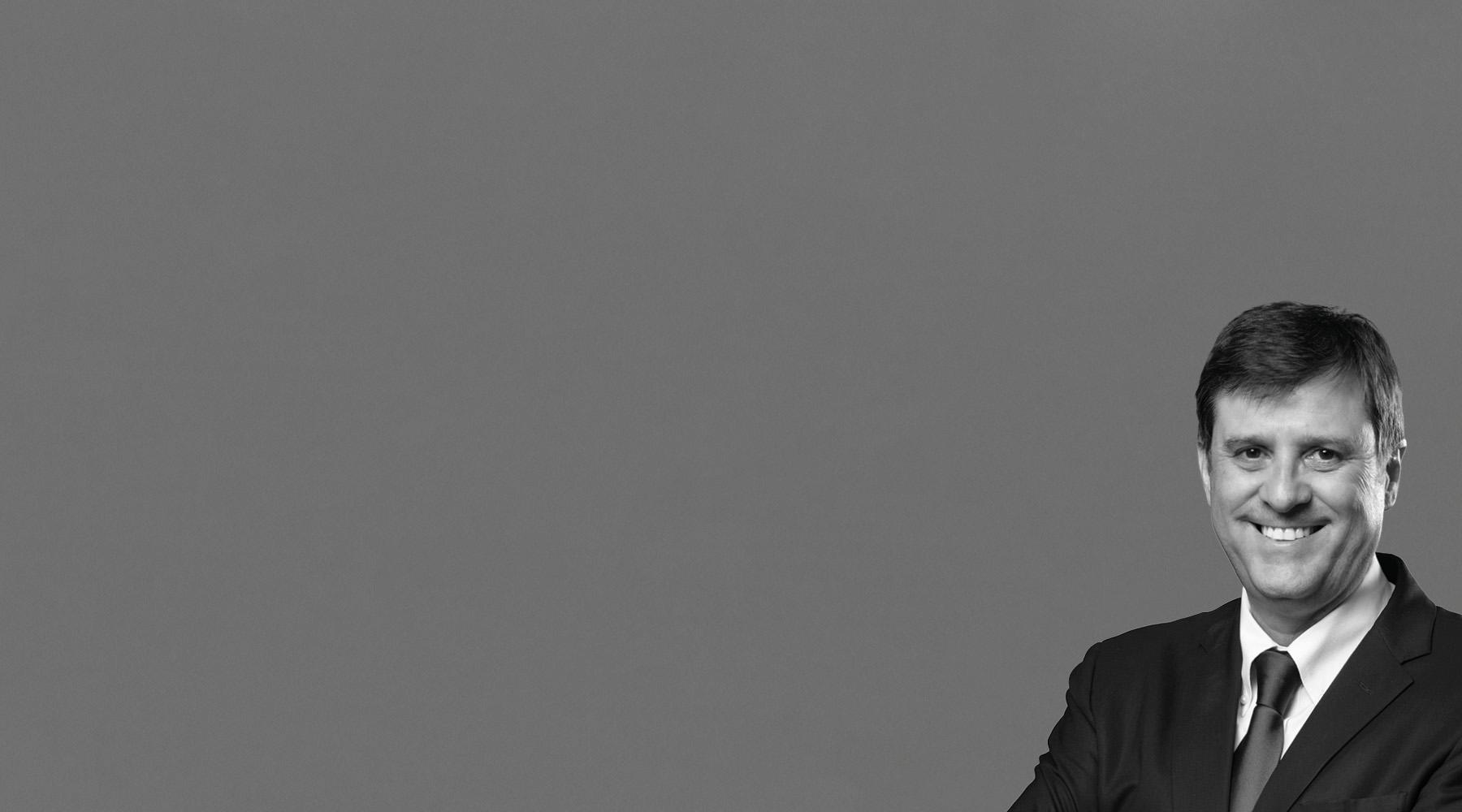