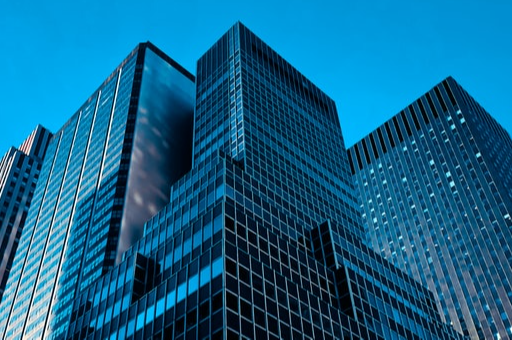 Today the Official Gazette of the Spanish State has published Act 16/2022, amending the Insolvency Act, which brings about a complete overhaul of the Spanish insolvency system, particularly with regard to pre-insolvency instruments.

Act 16/2022 will enter into force 20 days after its publication in the Official Gazette of the Spanish State (September 26, 2022). Once it has entered into force, the new act will apply to notices of the opening of negotiations with creditors, restructuring plans under negotiation and requests for the court sanction of restructuring plans and applications for insolvency.

Our experts summarize in this legal flash the main new developments affecting companies.

Simplification of procedure to verify credit ratings in insolvency proceedings

Extension of the term of COVID-19 guarantee facilities