We advised Cementos Molins has successfully completed the acquisition of Calucem, following all regulatory approvals.

With this deal, Cementos Molins improves its global positioning by becoming the world’s second largest producer of calcium aluminate cements, expanding and enhancing its offering of innovative and sustainable solutions for the construction sector, and achieving an important step forward in its profitable and sustainable growth strategy.

Calucem, headquartered in Germany and with almost a century of existence, is known for offering high quality products and services, as well as its capacity for innovation in CO2 reduction. Calucem has a bauxite quarry in Turkey, a production plant in Croatia with a deep-sea port, allowing it to serve clients in over 60 countries, a global innovation center in Germany, and a network of sales offices and distribution centers across Europe, the United States and Asia. 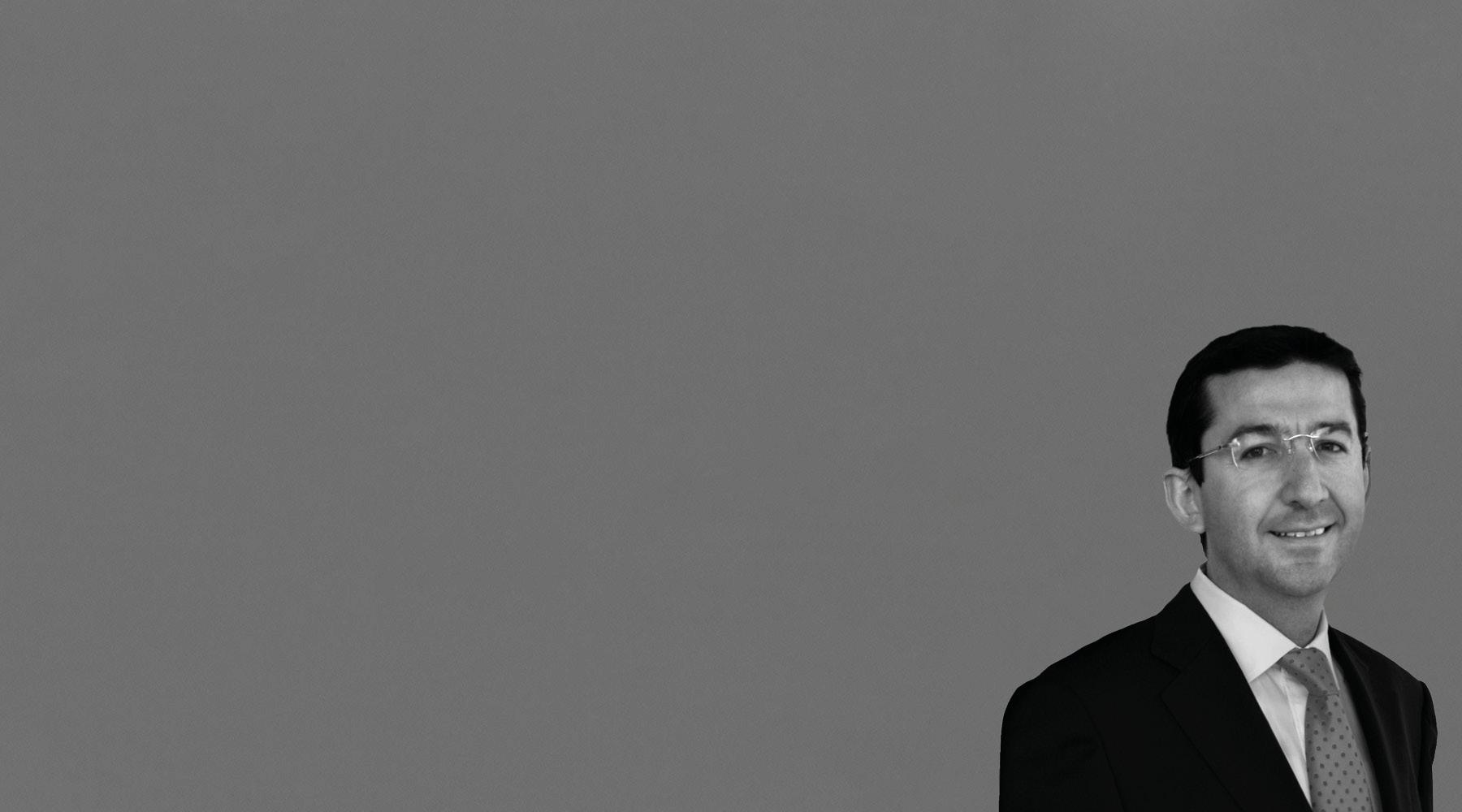 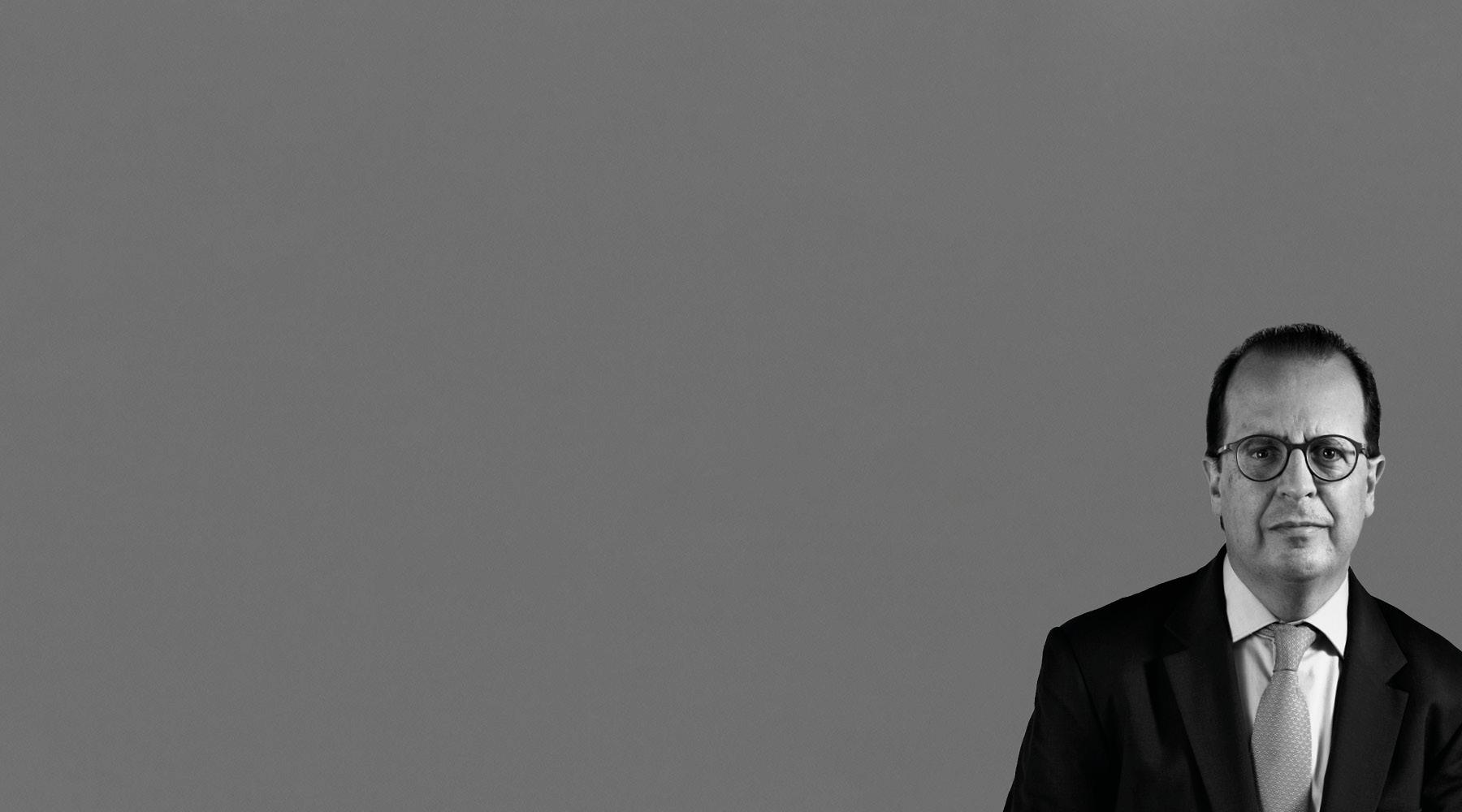