Faes Farma takes another step forward in its international expansion process by acquiring Global Farma, with headquarters in Guatemala, for $30 million.

This purchase is a business and industrial bridge for Faes Farma in Central America, the third largest pharmaceutical market in Latin America. It enables the company to strengthen the promotion of its products in the region, where the sales value exceeded $6 million in 2020.

Also, after the purchase, Faes Farma will have a (i) production plant for pharmaceutical products (solid, liquid and injectable forms); and (ii) unit for developing new own branded products, enabling it to broaden its portfolio in Latin America and Africa.

Thanks to this acquisition, the Faes Group, with subsidiaries in Chile, Colombia, Ecuador, Mexico and Peru, will have a subsidiary network in Latin America with over €60 million in revenue.

Handling this transaction was a multidisciplinary team led by Mariano Ucar and made up of lawyers from different practice areas.

Cuatrecasas’s participation was decisive for the efficient conclusion of this transaction; it acted swiftly, achieving favorable conditions for us. 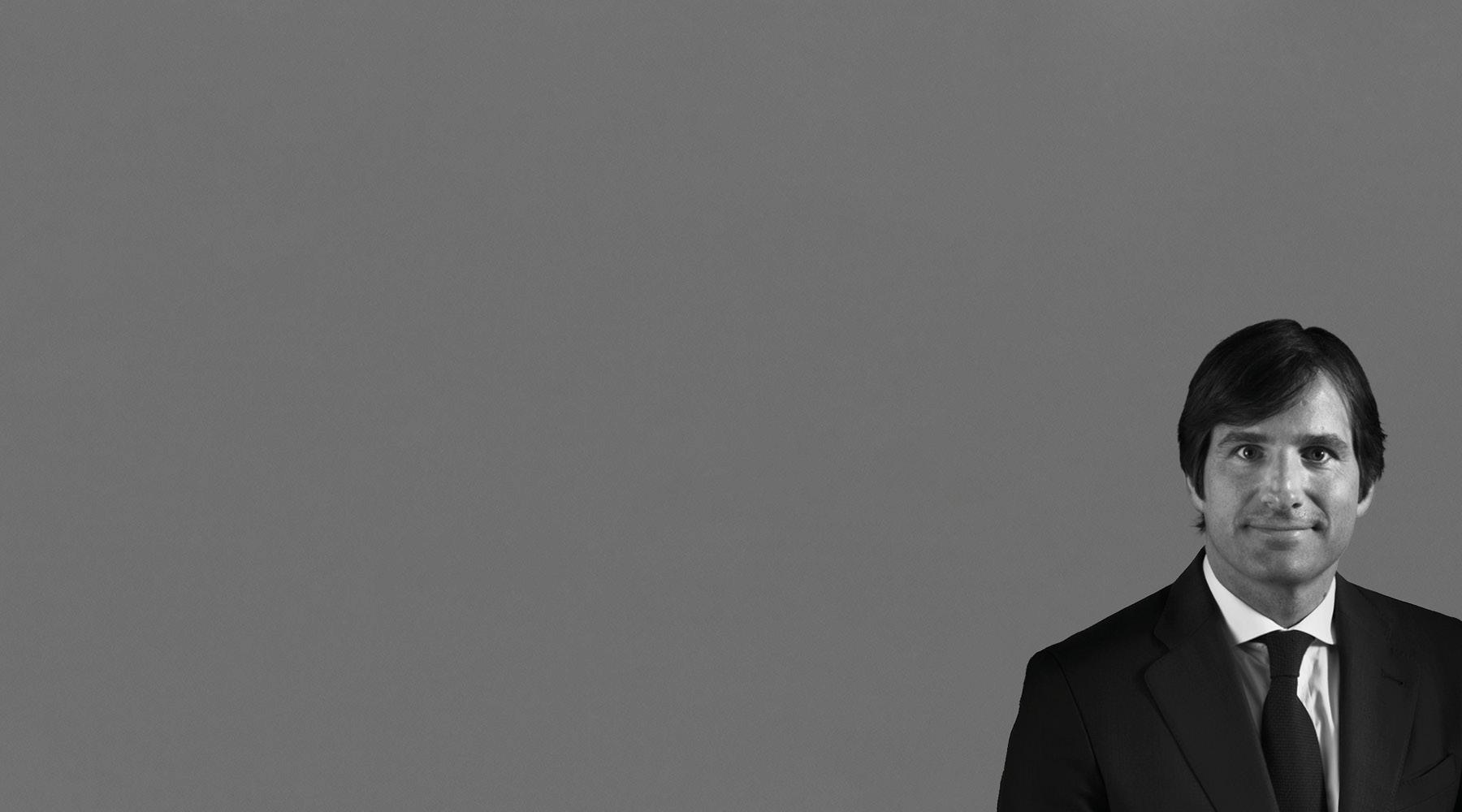 Allows hospitality venues and nightclubs to ask for proof of vaccination

Recoletas obtains financing of €200 million in round led by HIG Whitehorse, Goldman Sachs and ING