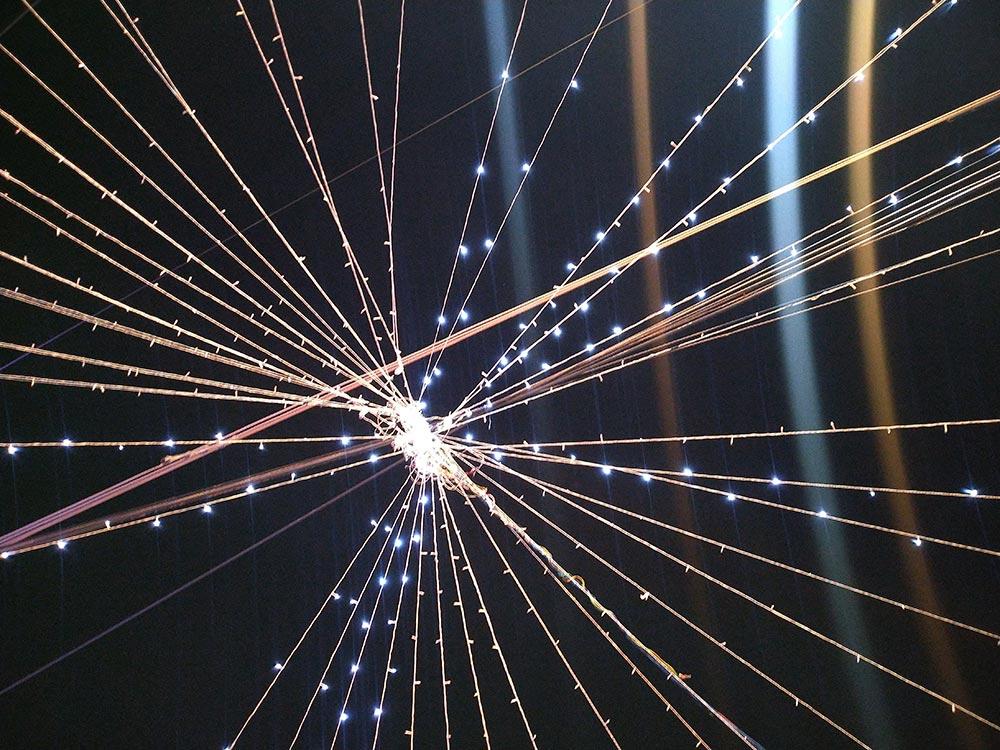 In general terms, the Reform Initiative reverses the 2013 Energy Reform and consolidates the dominant position of the Federal Electricity Commission (“CFE", per its acronym in Spanish) within the country's electricity industry to the detriment of other participants in the sector. While primarily focused on the electricity sector, the Reform Initiative also impacts the hydrocarbons and mining industries as well.

The Initiative will be discussed and voted in the Mexican Congress and, if approved, will take effect on the day of its publication in the Official Gazette of the Federation ("DOF" ), as provided in its transitory articles.