In addition to our extensive experience in Europe, our practice is particularly strong and acknowledged in Latin America. Our offices in Bogotá, Mexico City and Santiago de Chile are strategic hubs for developing our practice in the region, as well as in other Latin American countries, where we have handled several arbitrations, such as in Argentina, Cuba, the Dominican Republic, Panamá, and Venezuela.

Our client portfolio includes Spanish and Portuguese companies with foreign interests, as well as international companies seeking advice on their arbitrations with venues in Europe and Latin America.

Our lawyers are also the authors of many specialized articles and publications.

Our Arbitration Practice is acknowledged as a leader in the main legal directories and rankings. Global Arbitration Review (GAR) includes our firm year after year in the ranking of 100 best law firms in the world and, in 2012, it listed us in its GAR30 ranking.

Stands out for its expertise in investment arbitration proceedings. 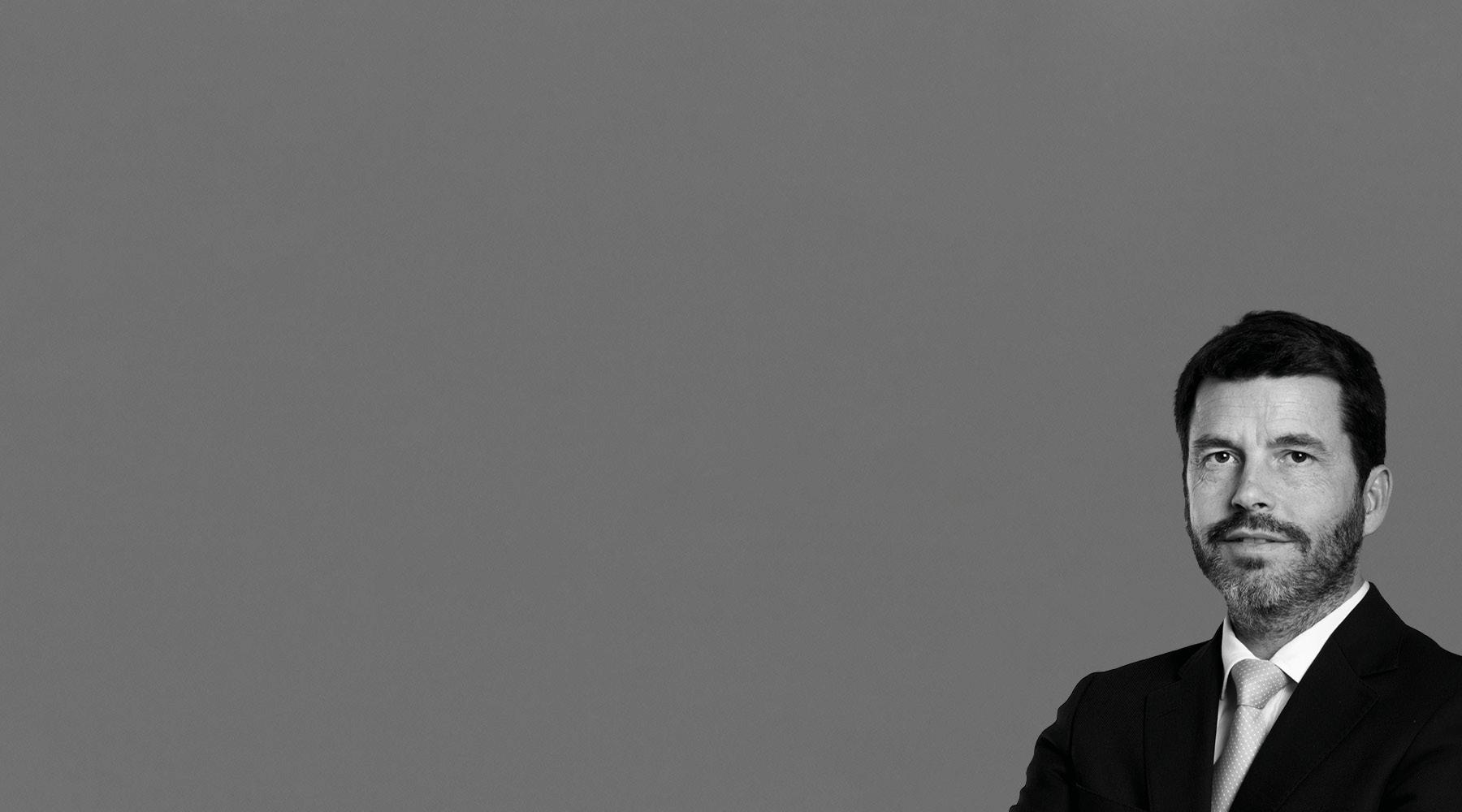 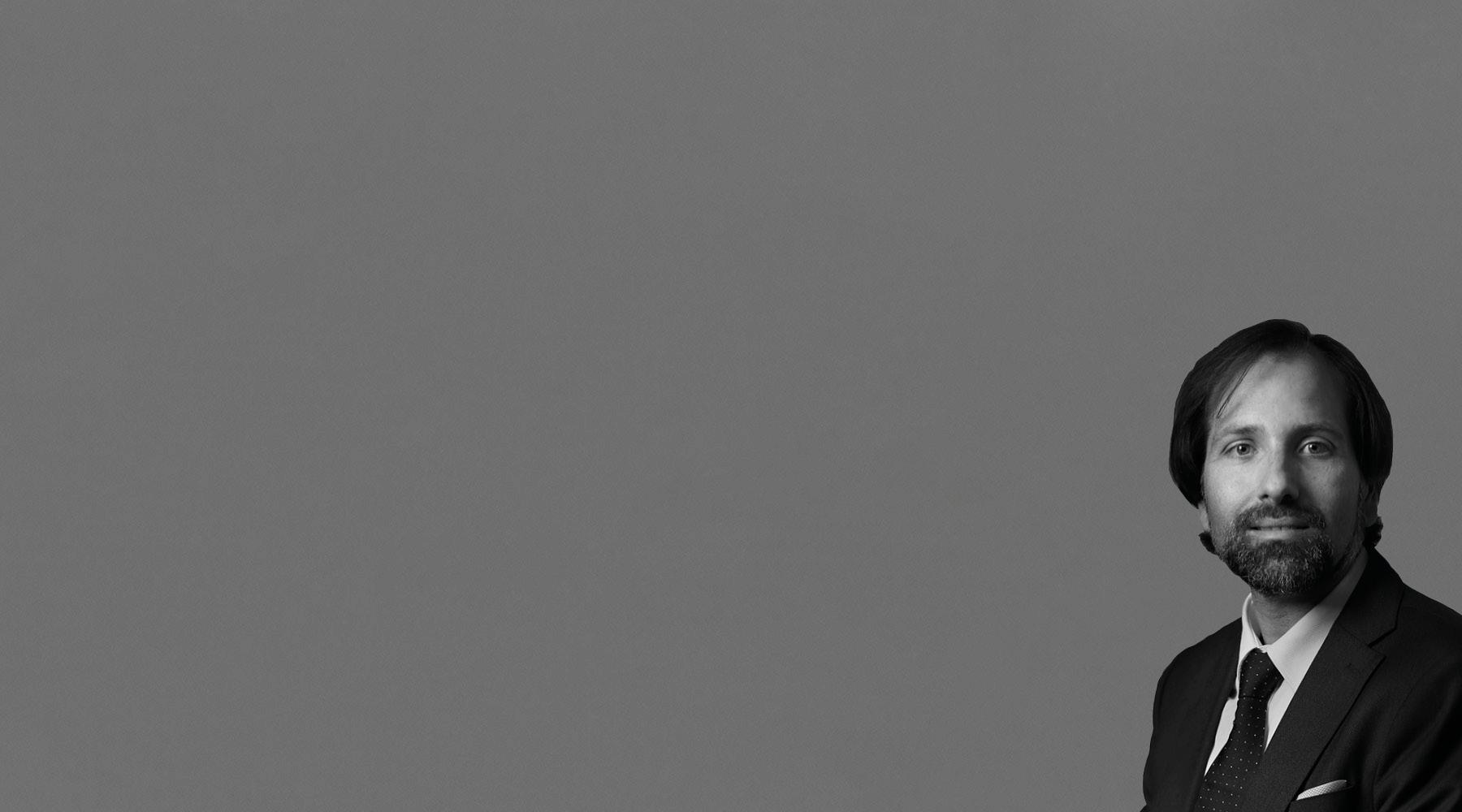 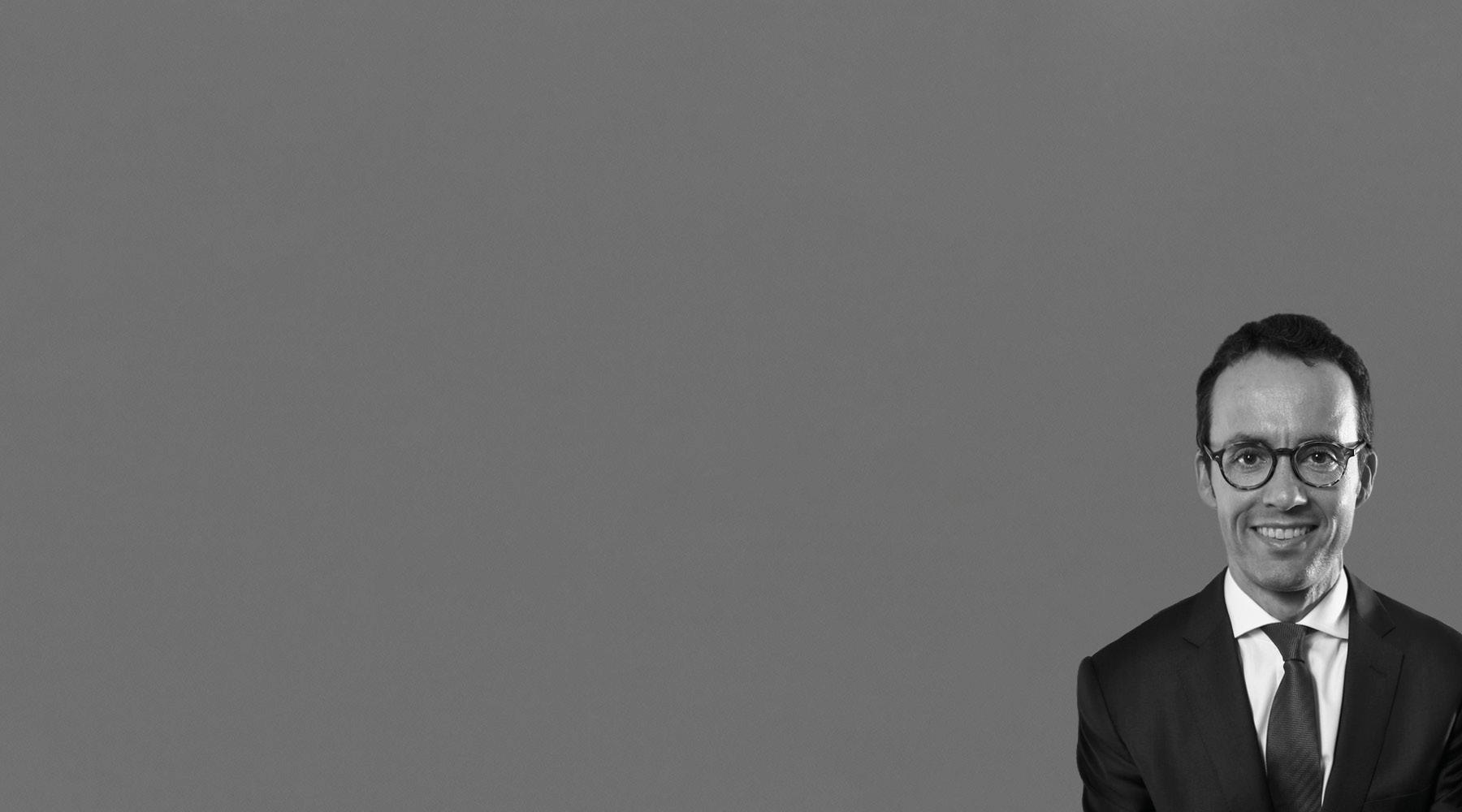 Spain - The View From Europe: What's New in European Arbitration?

Two's a Crowd, Three's a Party: The Coming of Age of Third-Party Funding in International Arbitratio...

Third-Party Funding and Access to Justice in Investment Arbitration