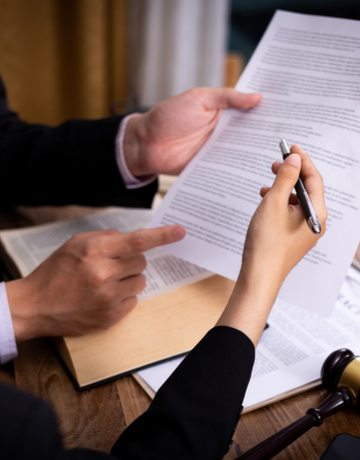 Cuatrecasas has defended Mr. Rafael Orbegozo, former head of Iberdrola’s presidential office, on his defense in Proceeding No. 17 of the Tandem or Villarejo case, referring to the alleged hiring of the company Cenyt by Iberdrola. Following an express request by Cuatrecasas, the examining magistrate of the Central Investigating Court No. 6 of the Central Criminal and Investigations Court decreed on March 11 the provisional dismissal of Mr. Orbegozo, on verifying that there was no evidence of a crime on his part.
One of the private prosecutions then appealed from the dismissal to the Criminal Division of the Court of Appeals, which Cuatrecasas opposed by insisting on the non-concurrence of evidence of a crime, while reiterating that the case would obviously be time-barred. On June 3, the above court ruled on the appeal, first pointing out that it shared the examining magistrate’s opinion in the sense that there was no participation, knowledge or intervention of Mr. Orbegozo in any irregular event. It also added that the term of the statute of limitations had clearly prescribed. Therefore, and with the appeal dismissed in its entirety, the court agreed to convert the provisional dismissal into a free dismissal and, therefore, final.
The resolution provided in this order of June 3, 2022, expressly invoked by other defenses, has also contributed largely to the other free dismissals decreed on June 23, 2022, by the examining magistrate of the Central Investigating Court No. 6 of the Central Criminal and Investigations Court, regarding others investigated.
The advisory team on this case was led by Cuatrecasas lawyer Gonzalo Susaeta, supervising partner of the White-Collar Crime Practice at the Basque Country office.

How can the Ukraine-Russia conflict affect trade and investment relations?

Spain | Can accessing an employee’s computer or email be a criminal offence?

Whistleblowing Directive is here: reference for creating new channels and adapting existing ones