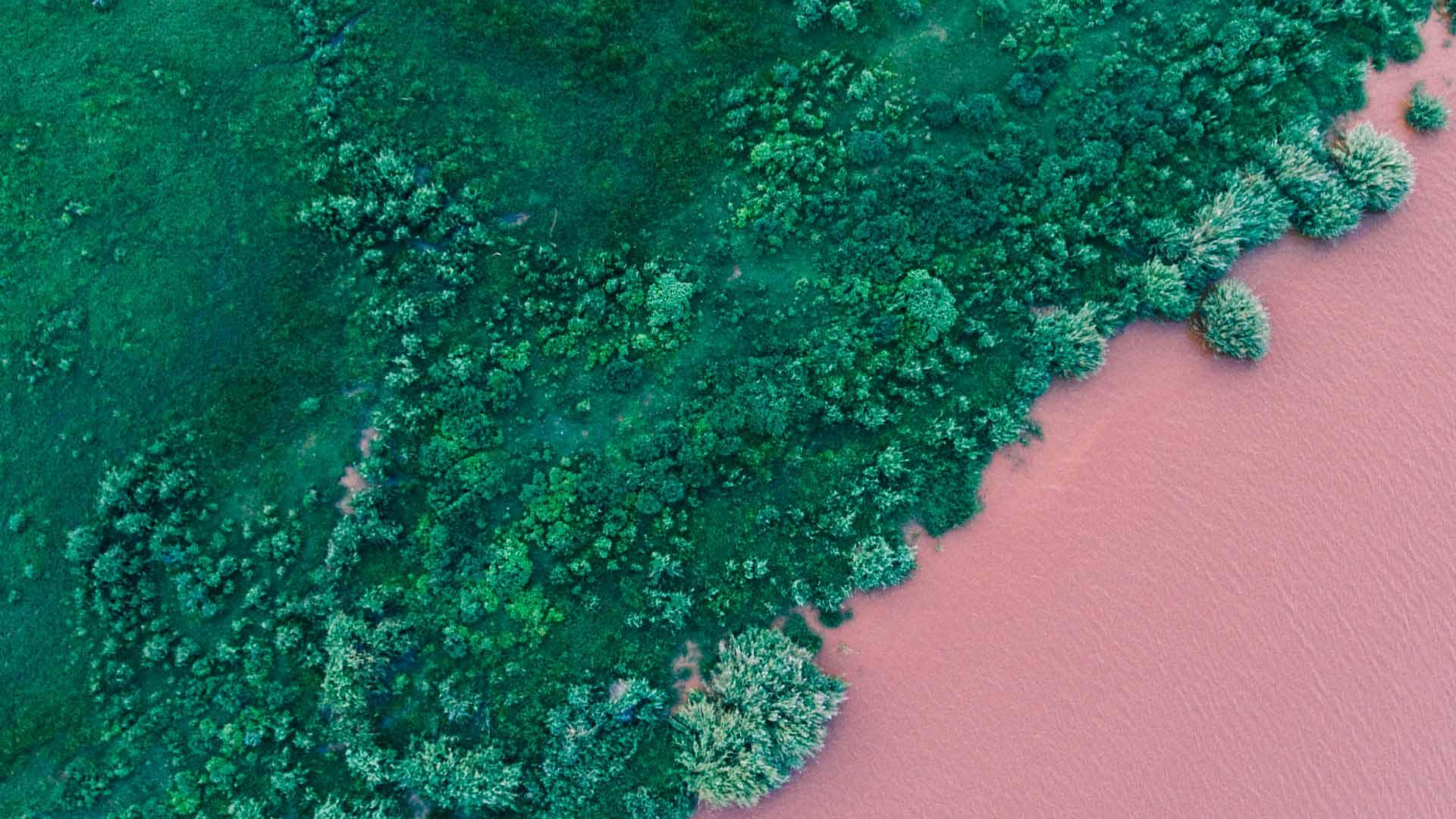 The “new” land classification and qualification rules established in the Law on the Bases for Land, Zoning and Urban Planning (LBPSOTU)[1] called for an in-depth review of municipal and intermunicipal plans, specifically to eliminate the class of land called “land for development.”

In light of these rules, land with building potential—known as “land for development”—that has no proper infrastructure or urban plan must be reclassified as rural land, which may not be used for residential, tertiary or industrial building purposes.

The review of the original version[2] of the Land Management Instruments Legal Framework (RJIGT) began by establishing a five-year period to complete this transposition, which would have been completed by July 13, 2020.

This above five-year period was successively extended until January 9, 2021, and December 31, 2022, and the first consultative meeting or procedural conference for this review procedure should have been held by the interim deadline of March 31, 2022.

>    Extends the deadline to December 31, 2023, for municipalities and associations of municipalities to comply with the obligation to include the land classification and qualification rules in municipal and intermunicipal plans.

>    Provides for the possibility of making the most of acts and formalities that have already been carried out—through a municipal council resolution to this effect—in cases where the procedure for preparing municipal plans has already expired. As the deadline for preparing municipal plans may only be extended once—for a maximum period identical to the previously established period—this possibility may be crucial for speeding up the process should the procedure deadline expire.

>    Determines that the cartography deadlines to be used in municipal master plans and urbanization and detailed plans (five and three years, respectively, as of the date of publication or of the approval order) do not apply for the purpose of procedures to amend or review municipal or intermunicipal plans aimed at including land classification and qualification rules.

The legal framework established in Decree-Law 45/2022 of July 8 applies both to procedures for transposing plans pending on July 9, 2022, and to procedures that expired in the meantime (which enjoy not only the deadline extensions that have now been established, but also the rules on the possibility of using acts and formalities that have already been carried out).

Not including the land classification and qualification rules in municipal and intermunicipal plans by December 31, 2023, for reasons attributable to the municipality will result in the zoning rules in force in that area being suspended.

No acts or operations involving the occupation, use and transformation of land may take place in the area in question for the duration of the suspension unless the urbanization of this area was established in an urbanization plan/urban development contract or in a building or allotment permit.

Spain | Extension of aids to lessees

Spain | A boost to the circular economy