2021-10-07T17:19:00
Agreements with workers’ representatives during the consultation period of collective dismissals no longer suffice to consider the grounds for collect... 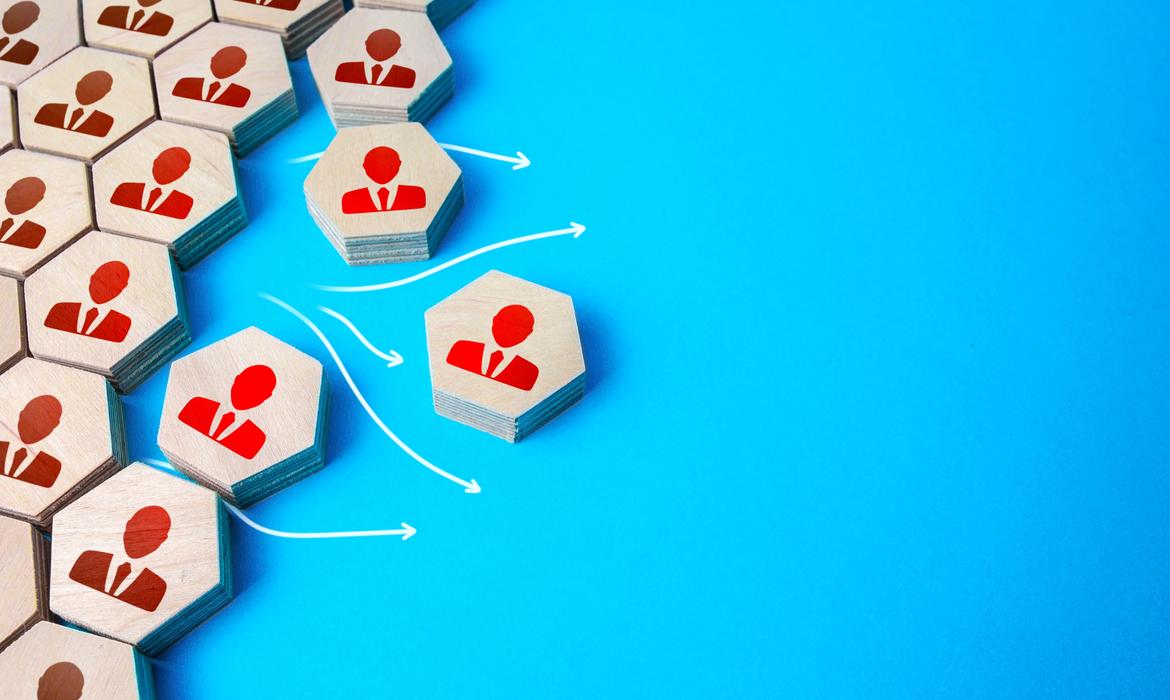 The Supreme Court’s criterion precluded contesting the agreements between the company and workers’ representatives in individual proceedings, whereas the Constitutional Court puts the right to effective legal protection (article 24(1) CE) above collective bargaining.

As a result, despite the efforts for reaching an agreement, there can be judgments against companies ruling that there are not sufficient grounds for collective dismissal. This can (i) lead to situations of legal uncertainty; and (ii) slow down the dismissal procedure, thus making redundancies less efficient and effective.

It is worth highlighting the dissenting opinion against the Supreme Court judgment, now supported by the Constitutional Court. The dissenting opinion argued that there were alternatives to prioritizing the agreement. To mitigate the adverse impact of downplaying the importance of collective dismissal agreements, the dissenting opinion recalled that article 124(3) of the LRJS allowed companies to anticipate (even if the workers or workers’ representatives had not filed an action against the company) and seek an “endorsement judgment” (i) declaring that the dismissal is legal; and (ii) having res judicata effects on the remaining individual proceedings.

Finally, the dissenting justices emphasized that parties could use as precedents any final judgments on individual proceedings ruling on the legality and justification of the grounds for collective dismissal, relying on these precedents to avoid contradictory judgments.

It is worth concluding that, from now on, companies carrying out collective dismissals should take into account the following aspects:

The upcoming legal uncertainty of redundancy plans and dismissals should lead companies to continue seeking agreements while strengthening their arguments and justifications regarding the grounds for collective dismissal during the consultation period, with the aim of being better prepared for their likely assessment in subsequent individual proceedings.