The Digital Services Act moves forward in its legislative process: the country of origin principle 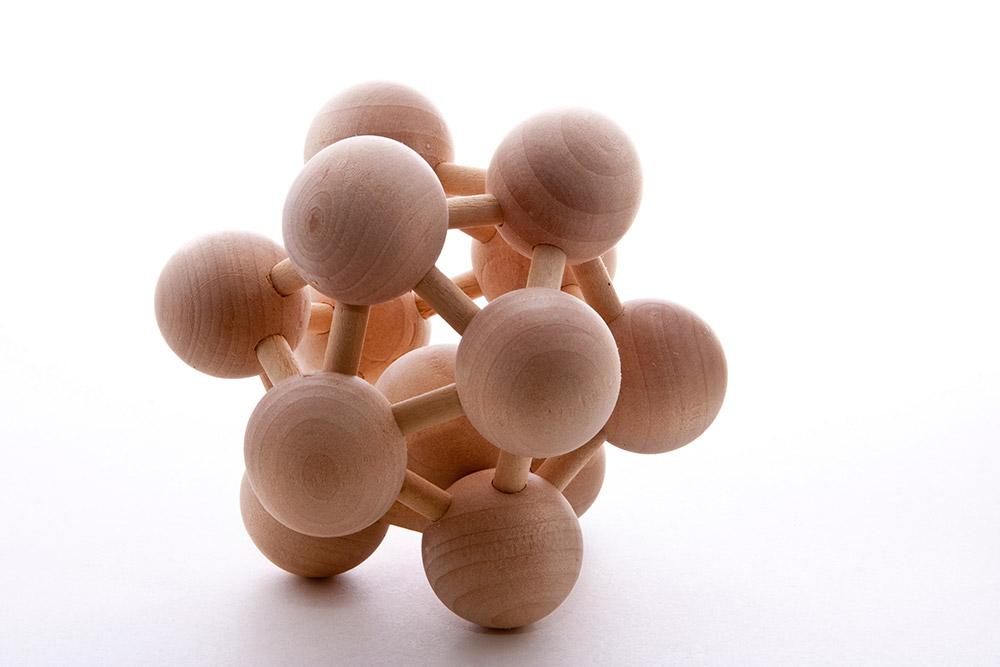 As reported by Politico on November 15, 2021, the Slovenian Government, currently chairing the rotating Presidency of the Council of the EU, submitted to the remaining Member State governments the last version of the proposal for a regulation known as Digital Services Act (“DSA”). This version of the DSA will be discussed in the next meeting of the Committee of Permanent Representatives in the EU, scheduled for November 25.

The DSA is part of a legislative package which, together with the proposal for a regulation known as the Digital Markets Act (“DMA”), seeks a digital environment that safeguards users’ fundamental rights and promotes innovation, growth and competitiveness in the European Single Market.

As discussed here, the DSA (i) is intended to update and unify the various provisions applicable to online intermediation service providers, focusing on service providers’ liability for user content; (ii) promotes transparency and implements a clearer mechanism for content removal requests; and (iii) provides a new classification of the various digital services that can be the basis for further specific provisions.

We expect this legislative package to become the next major EU regulatory milestone after the General Data Protection Regulation (“GDPR”). Keep in mind that the DSA supplements the GDPR and that it has been approved by the European Data Protection Supervisor, which issued a favorable opinion already discussed here.

In accordance with the DSA’s importance and implications, only in the Internal Market and Consumer Protection Committee there have been hundreds of amendments to the European Commission’s (“EC”) proposal, and many of them entail major modifications. However, given the number of amendments, we cannot discuss it in this entry.

Some Member States claim that the EC should play a more prominent role in the application of the DSA, whereas others advocate a stricter application of the country of origin principle, limiting the EC’s scope for action to specific cases or mere assistance. Many political actors are concerned that if the EC has little room for maneuver, certain Member States will become “regulatory havens for online platforms” due to the inactivity of their competent authorities. Also, it is worth assessing the impact of the CJEU’s interpretation, which has already specified the application of this principle in cases involving, e.g., online advertising of medicinal products, as discussed here.

We can only wait and see the outcome of this debate and the final version of the DSA, but there is also an ongoing debate in the field of targeted advertising. On one side of the spectrum some advocate an absolute ban, but others support certain limitations for children or regarding the use of sensitive information.

We will keep you updated on any news or developments regarding the DSA.