Analysis of the most important tax measures proposed in Spain 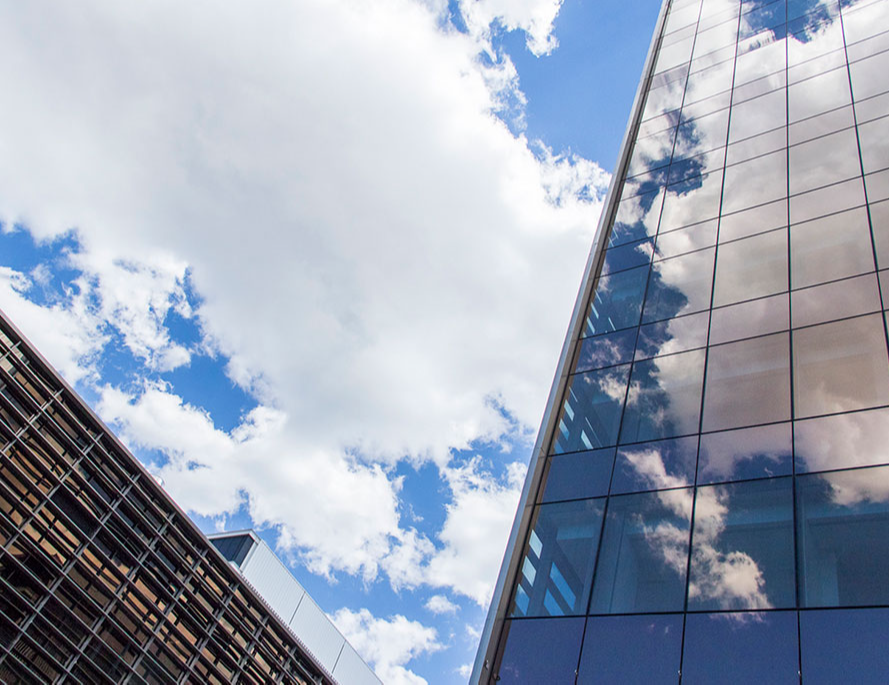 The draft General State Budget Act for 2023 (“GSBA 2023”) was published recently by the Spanish Government, including several tax measures that will likely come into force on January 1, 2023, the most noteworthy of which are summarized below.

Taxes on income and capital

On a separate note, the Spanish government has announced other tax measures, such as imposing new taxes for energy companies, banks and high net worth individuals. However, they will be included in another draft bill. We will analyze these measures once the text has been published.

The draft GSBA 2023 still needs to go through the parliamentary process, so we can not rule out changes being made to some of the measures described above.

We participate in the global restructuring of OHL