In late 2016, the EU General Court ruled on reverse payment settlements (or pay-for-delay agreements) in the well-known Lundbeck case (among others, Case T-472/13 Lundbeck/Commission). In these judgments (an analysis of which can be found in our article “Reverse payment settlements under suspicion: analysis of the GCEU judgments in the Lundbeck case,” Oct.-Dec. 2016, No. 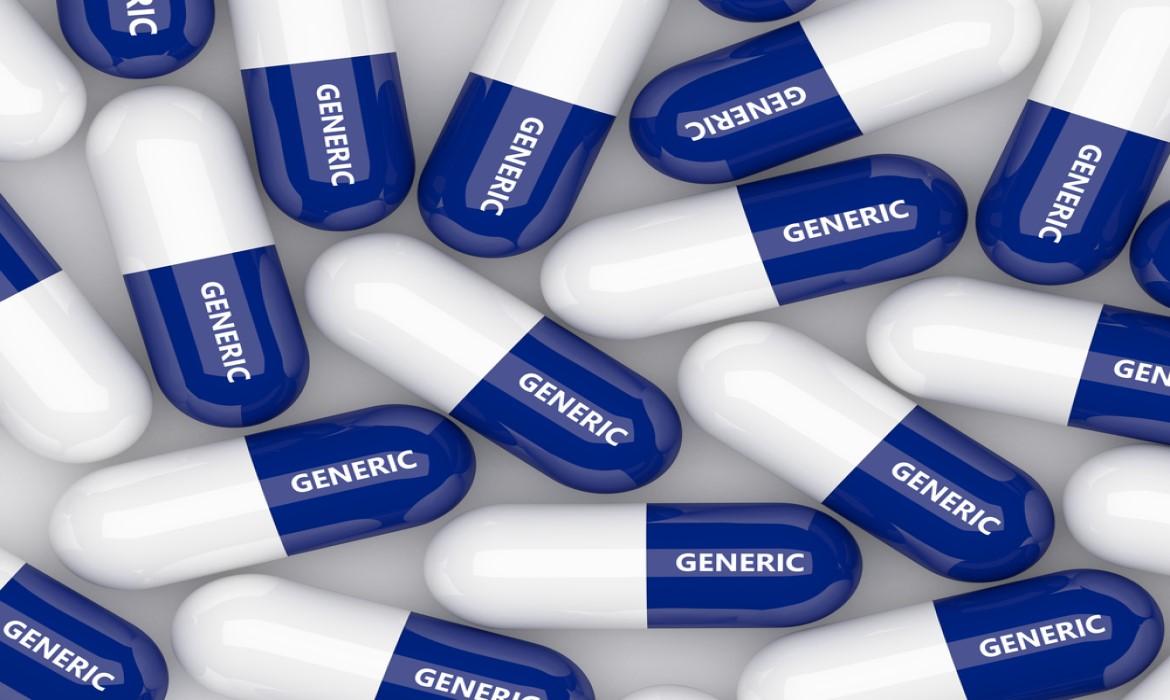 In late 2016, the EU General Court ruled on reverse payment settlements (or pay-for-delay agreements) in the well-known Lundbeck case (among others, Case T-472/13 Lundbeck/Commission). In these judgments (an analysis of which can be found in our article “Reverse payment settlements under suspicion: analysis of the GCEU judgments in the Lundbeck case,” Oct.-Dec. 2016, No. 59 Cuardernos de Derecho Farmacéutico), the Court stated that several settlement agreements entered into by Lundbeck with generic drug companies, in which those companies undertook to refrain from manufacturing and marketing a patented active ingredient for a certain time in exchange for payment of a certain amount were anti-competitive practices by object (this term is discussed below). At the time we pointed out that, although the GC indicated that its decision did not imply a sweeping condemnation of reverse payment settlements, the absence of general rules enabling the parties to assess the legality of such agreements clearly placed them under suspicion: if a reverse payment settlement appeared combined with an exclusion of competition, or with a reduction of incentives for potential competitors to enter the market, it could be questioned from the point of view of competition law.

For the first time, the CJEU is now examining this type of agreement (Case C-307/18 Generics (UK) v Competition and Markets Authority), and it has ruled along the same lines as the GC in the Lundbeck case. The facts of the case are as follows: in a context in which several generics manufacturers were contemplating entering the UK market with generic Paroxetine products (whose main product patent had expired but over which GSK still held several patents –polymorphs of the active ingredient and process patents– in force), GSK entered into distribution contracts with these manufacturers in which, with certain differences depending on the case, settlements were reached in ongoing patent infringement proceedings, each manufacturer received amounts under various headings and, in exchange, those manufacturers promised not to manufacture, import or supply the product in question in the UK.

First, the Court of Justice ruled in favor of applying article 101 (1) TFEU (collusive practices) in this case, finding that there was potential competition between the parties. The existence of patents in force is not an insurmountable barrier that can prevent a manufacturer of a generic product from being considered a potential competitor when it shows a firm intention of entering the market and running the risk of being sued for infringement.

Second, the Court confirms that the agreements examined are restrictive on competition “by object,” i.e., they are practices that cause such harmful effects on competition that they must be considered prohibited without the need to prove their specific effects on the market (unless the interested party can prove that they have pro-competition effects which, in addition, must be significant and –says the Court– a small decrease in the price is not significant). In any case, the mere existence of a payment to the generics manufacturer is not enough to consider that there has been a restriction by object. What matters is that the transfer of value to the generics manufacturer is of such magnitude that it is as an incentive to refrain from entering the market and competing with the patent holder. This analysis is not altered by the uncertainty of the results of the patent infringement proceedings.

Even if an agreement of this kind were not, according to the circumstances of the case in question, harmful enough for competition to be considered restrictive by object, it could be restrictive by its effects, although in this case–unlike a by-object restriction–a detailed examination of the effects of this practice on the market would be required.

Finally, with regard to the application of art. 102 TFEU (abuse of dominant position), the Court points out that the same practice may constitute a simultaneous infringement of both articles 101 and 102, although the two provisions pursue different objectives. The fact that a company is in a dominant position does not prevent it from protecting its interests, even by exercising its industrial or intellectual property rights. However, it cannot protect those interests abusively. Implementing a global strategy that results in entering settlement agreements aimed at keeping potential competitors out of the market constitutes an abuse of a dominant position, provided this strategy has market-restricting effects that go beyond the specific anti-competitive effects of each particular agreement.

This judgment confirms once again that, despite the inherent uncertainty of patent infringement proceedings, entering reverse payment settlement agreements in the pharmaceutical field to overcome those uncertainties encounters difficulties when they are examined in light of competition law.

Courts and tribunals' response to the "EURIBOR Cartel" claims