Reaching a debt over €50,000 with the Social Security brings businesses in the range of criminal liability, although that would not be declared–as the Spanish Supreme Court has just confirmed–if, that debt was generated without any data for mandatory communication being hidden or altered, as happens in the case of a tax offense. 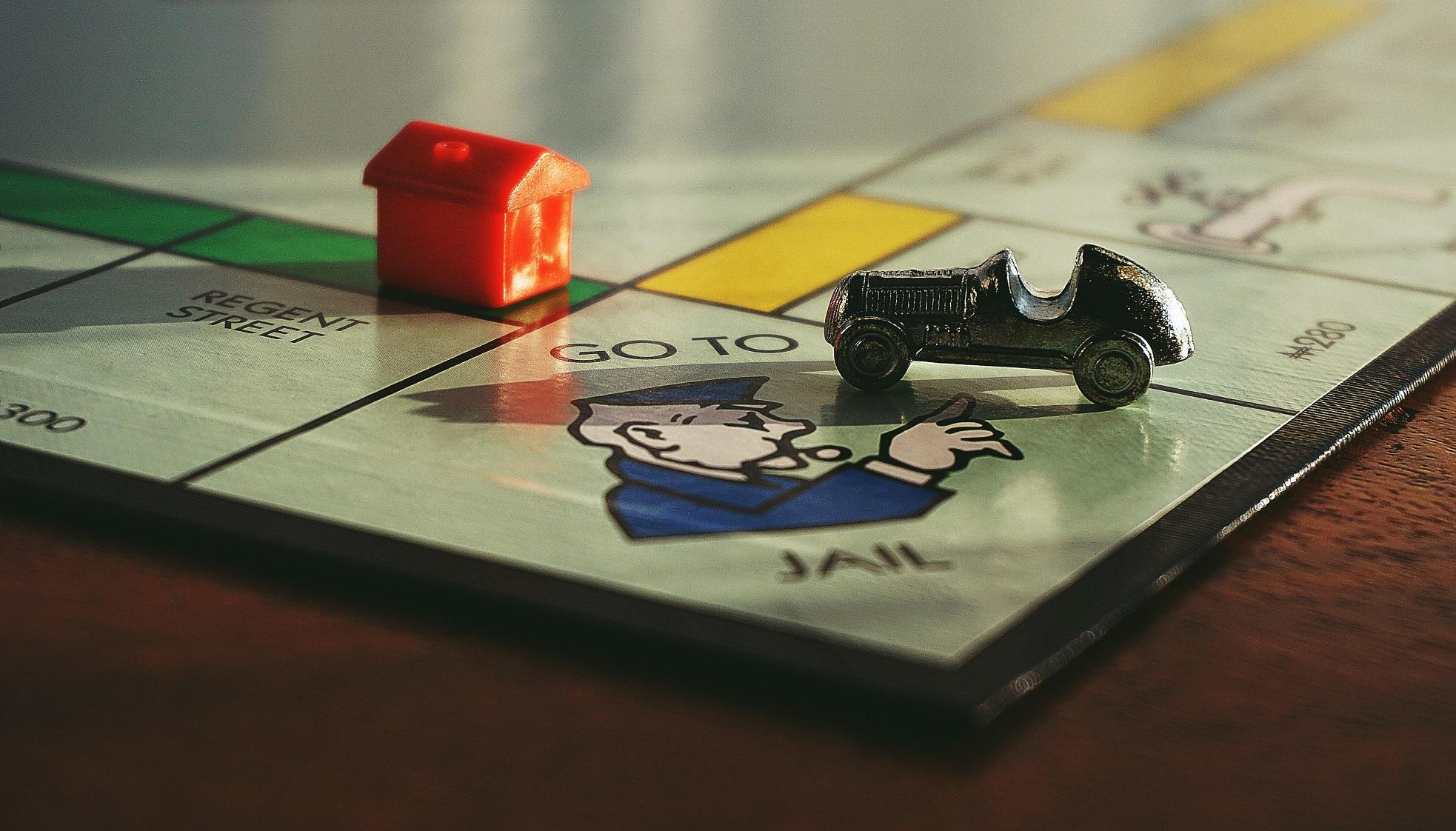 Reaching a debt over €50,000 with the Social Security brings businesses in the range of criminal liability, although that would not be declared–as the Spanish Supreme Court has just confirmed–if, that debt was generated without any data for mandatory communication being hidden or altered, as happens in the case of a tax offense.

All businesses and self-employed workers assume the legal obligation to correctly inform the General Social Security Treasury and to pay the corresponding contributions for themselves and for the workers they employ. Breaching this obligation is both a (i) financial liability that may lead to the forced collection of the debt using the business’s assets and rights, and (ii) criminal liability that may lead to a custodial sentence for the debtor business.

That said, in recent years, there has been two interpretative case law positions regarding the requirements for classifying behavior as an offense against the Social Security.

Initially, judgments such as that by the Spanish Supreme Court of November 19, 2004 (Rec. 1407/2003) had concluded that, after a semantic analysis of the verbs eludir (avoid) and defraudar (defraud/evade), there must be more than a default on payment for it to be considered that the offense in article 307 has been committed (by action or omission), such that, at least, there must also be some form of concealment that could hinder the inspection work of the Social Security Services.

However, later, the Criminal Division of the Supreme Court changed its stance and in judgments such as that of May 19, 2006 (Rec. 411/2005), it considered that, when the act defines criminal conduct, it refers to both action and omission, which shows that a simple omission is enough; therefore, if the act required that the omission was accompanied by an avoidance or evasion scheme, which by definition can only be active, the reference to omission would be superfluous.

The authorities have defended this last interpretation on several occasions, claiming the criminal liability of Social Security debtors based on the premise that the simple default on payment is the objective element of the offense of evasion and that the subjective element is proved by types of conduct such as a systematic inattention regarding contributions, the simple breach of the conditions imposed for an approved payment deferment, failure to appear at Social Security inspections and the simple succession of the activity of the debtor company previously existing.

As we expected, the Criminal Division of the Supreme Court, in its recent judgment of November 19, 2018 (Rec. 2811/2017), confirms its abandonment of its earlier criteria and recovers the interpretation in its previous judgments, such as that from 2004 mentioned above.

The Supreme Court highlights that this offense does not penalize the mere omission of the returns or the non-payment, the latter understood to be a simple omission of the depositing of the money when the correct returns have been filed. It highlights that for this offense to be committed, there must be fraudulent conduct, that is dishonest, concealing the contribution bases or providing fictitious information in relation to refunds and deductible expenses.

Based on this case law interpretation, if the employer registered the workers, carried out the corresponding returns with the General Social Security Treasury and applied the withholdings of the installments in those returns, without concealing any worker or any information that would make it possible to set the unpaid installments, so that it is only shown that there was a deliberate and contumacious non-payment of the contributions, it would not be appropriate to attribute criminal liability to these types of conduct given that the criminal offense against the Social Security requires more, i.e., the element of fraud that does not occur if there is no swindling or no concealment.

To conclude, the Supreme Court considers that the pure act of omission would not be enough to consider the offense under article 207 Criminal Code to be committed. For that, it would also be necessary that the tax authorities’ inspection activity is made difficult or that there are acts of concealment hindering their collection task, thus proving the fraudulent intentions.